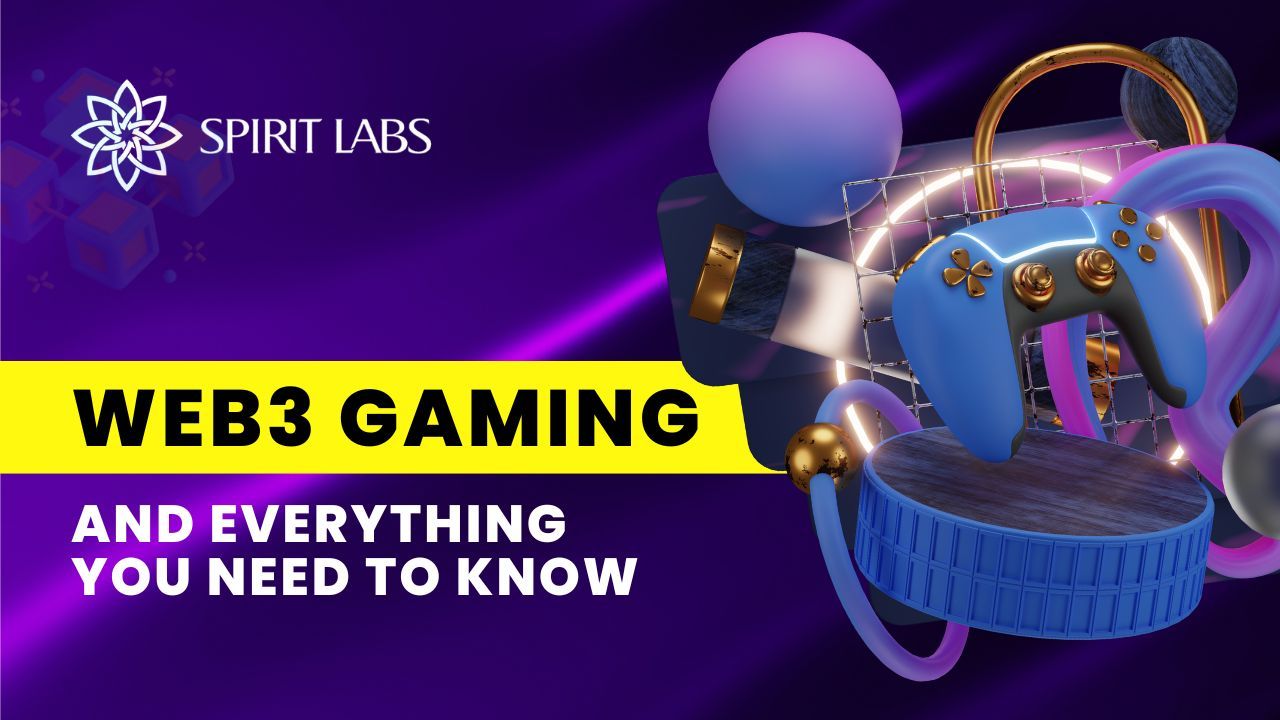 Web3 Gaming and Everything You Need To Know

Web3 gaming has emerged and offered the most demanding players greater options based on blockchain technology. By providing cross-platform games and opportunities to earn while playing, Web3 games have a huge potential for the future of entertainment.

This article will unfold the aspects of Web3 gaming and its dynamic features.

What is Web3 Gaming?

Web3 Gaming (sometimes called play-to-earn, play-to-own, crypto, blockchain or NFT games)  is digital games based on the concept of Web3 which is a new, third-generation Internet, decentralized and powered by blockchain technology and token economy.

👉 👉 To know more about Web3 https://spiritlabs.co/blog/web-3-0-the-next-revolution-of-internet

Because of the underlying algorithms and protocols, Web3 develops platforms that no one owns or manages but that everyone can rely on. This is proposed to be achieved through advanced technologies such as blockchain, machine learning, big data, and artificial intelligence. The third-generation Internet economy should be driven by tokens and cryptocurrencies, which are decentralized from conventional financial systems.

Web3 gaming is built by integrating blockchain into the gaming ecosystem, allowing gamers trade in-game items and contribute to the game evolution. It lays the foundation for play-to-earn and changes the format of pay-to-play by offering asset trading, which means that there are opportunities to earn in crypto currency by tradable game tokens while playing.

Gaming in the Web 3.0 era provides connectivity between different gaming platforms, where players can get access to virtual markets and fully own in-game digital assets in the form of distinctive NFTs. The interoperability of Web 3 gaming platforms creates a conditional environment for everyone to join hands in developing a gaming ecosystem

According to the report of DappRadar, Web3-based games and Metaverse projects have raised $748 million since August 1, 2022. This witnessed a 135$ increase in compassion with July. and shows the rising demand for this particular sector.

Source: Investment in Blockchain Games in the first 3 quarters of 2022 - DappRadar

The volume of investments shows that significant investment firms continue to be enthusiastic about the GameFi sector.

Web3 gaming is open source and provides self-sovereignty and decentralization in gaming. The following are some defining characteristics of Web3 gaming platforms.

In Web3 gaming, players have the option to fully own all in-game items and collectibles using digital NFTs. Web3 gaming solves the problem of Web2 gaming by providing true ownership and interoperability between various platforms even if you decide to change gaming platform. On one gaming platform, users can own in-game items that they can then transfer to another.

Web3 gaming capabilities allow for the decentralization of existing game models by integrating and modernizing them for blockchain and metaverse platforms. By adding them to the metaverse, where users can create their own avatars and exchange their preferred in-game items and collectibles, Web3 offers to upgrade well-known and dated games.

The gaming process is personal, and every player has their own ways to enjoy the games. Web3 gaming customizes the gaming ecosystem based on players’ preference. There are different ways in which Web3 gaming benefits players by in-game items, old game integration and self-sovereignty support.

Web3 gaming has been able to execute autonomously with very little user downtime by being highly scalable and fully utilizing the benefits of decentralization, such as block minting, very low maintenance costs, high data storage availability, and the absence of any centralized authority for governance.

Web3 gaming is a distributed process where games are hosted on the blockchain, making them highly secured. Blockchain-based gaming, which relies on voting consensus to change the gaming process and is equally available to all participants on the network, has no single point of failure. DAOs (Decentralized Autonomous Organizations), which integrate a high level of transparency in this paradigm, are another aspect of blockchain technology that is used in Web3 games.

The following are the tech components of the Web3 gaming.

Because Web3 libraries can't communicate with smart contracts without nodes, nodes are a crucial component of the Web3 developer stack. The fact that nodes or Web3 providers can pull game data from the blockchain network makes them crucial.

There are blockchain-based digital wallets on every Web3 gaming platform. To identify players, each uses a different wallet address. It keeps a variety of gaming memorabilia and in-game resources. Web3 games that want to interact with the blockchain must have wallets.

Smart glasses, haptic gloves, scanning sensors, and other XR hardware connect the gaming ecosystem with the metaverse for a rich and interesting Web3 gaming experience.

After considering the most outstanding features of Web3 gaming, it is getting evident that this type of gaming obtains tremendous potential from a further perspective. However, besides all the benefits, there are some risks as well.

An economy that is unbalanced is the first risk. Both players and developers have the potential to add value to the game's economy. There is a strong likelihood that the game will reach its dead end if the economy is struggling or encounters a catastrophe.

Security and regulation-related risk is an additional concern. Even though there are smart contracts, it is not surprising that there are many scammers and frauds in crypto because it is a Wild West.

And the last risk is hype. You probably know that there are many cases when the price for this or that cryptocurrency or NFT project lifts insanely. And all Web3 games should be developed to insulate regular players from the crypto-rich speculators.

How Do Your Business Make Money From Web3 Gaming?

Blockchain technology allows users to gain ownership of in-game data and generate income while playing games. Although blockchain gaming remains in its infancy, several options exist for those looking to make money gaming.

Here are some of the best ones that you can create an environment for gamers to enrich your platforms:

How Do Your Business Upgrade From Web2 To Web3 Gaming?

One of the best aspects of web3 games that draws in more players are tokens. Developers may now begin to implement a system for integrating tokens. Tokenizing resources like avatars, weapon upgrades, maps, and treasure chests will allow them to achieve this. Players will then be able to trade or sell these tokens as they see fit.

By converting their games into NFTs, web2 gaming companies can transition to web3. Long-term gains for both players and developers will result from this. As a result, online gamers will have the ability to create gaming communities.

By incorporating NFTs, web2 gaming will advance from being routine to possessing the distinctive appeal that web3 gaming possesses. These NFTs could be added to the game as exclusive features that would only become available at higher levels. Web2 games will then be revived as a result, building a connection between the two.

Web3 games offer more features than traditional games, making them the games of the future. The use of blockchain technology increases the games' financial viability for their creators. The prospects of Web3 gaming look encouraging as more and more P2E games and metaverses are going live on the blockchain platform on an everyday basis. Therefore, Web3 gaming is a step in the right direction for the future of the digital gaming industry.

Are you having an idea of your Web3 project or an upgrade for the existing Web2 platform? Let's talk business!!! https://spiritlabs.co/contact-us

Getting to know the Tech Stack of Web 3.0 l Spirit Labs 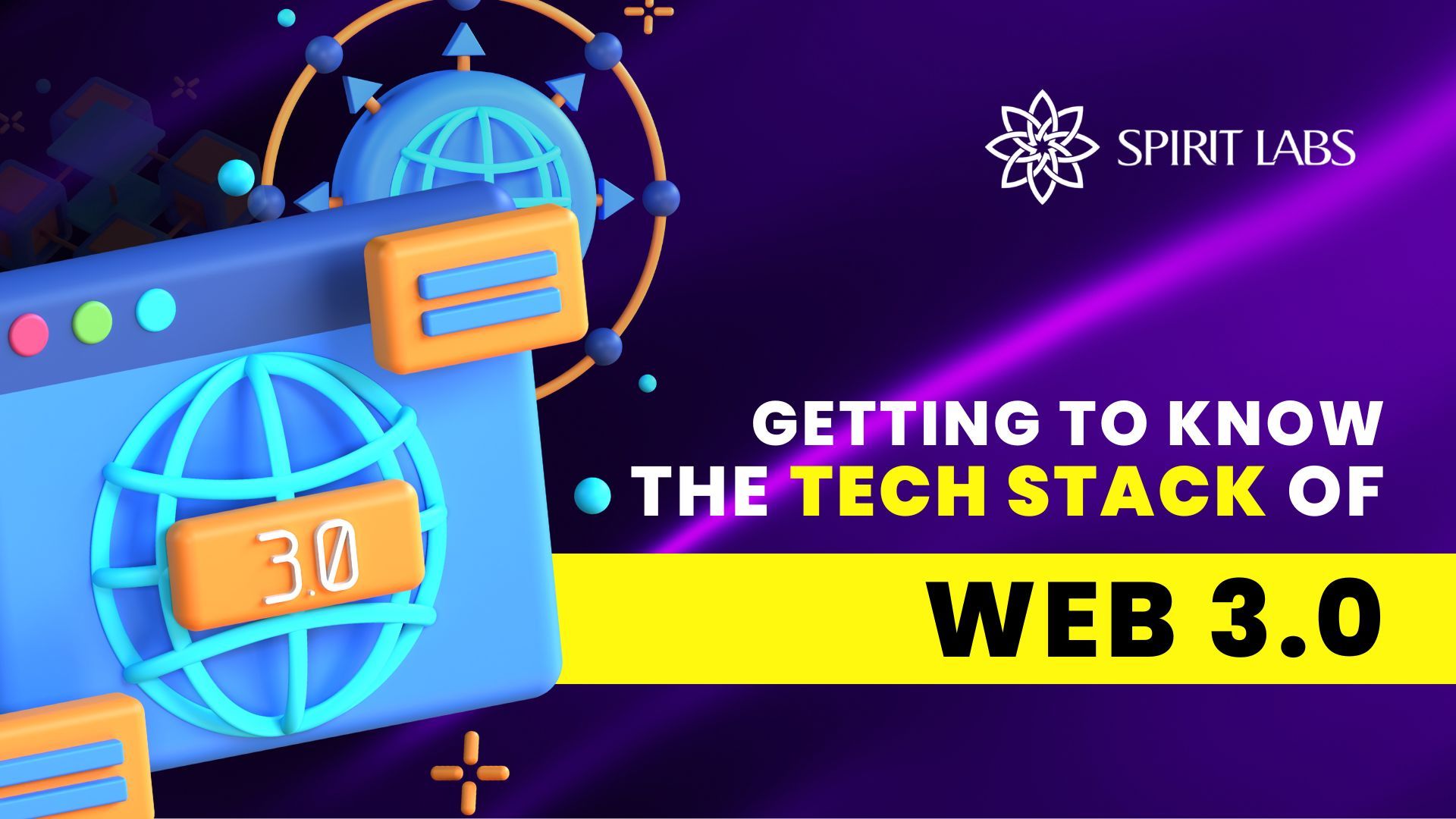 Getting to know the Tech Stack of Web 3.0 l Spirit Labs
Read more

Web 3.0 – The Next Revolution of Internet l Spirit Labs 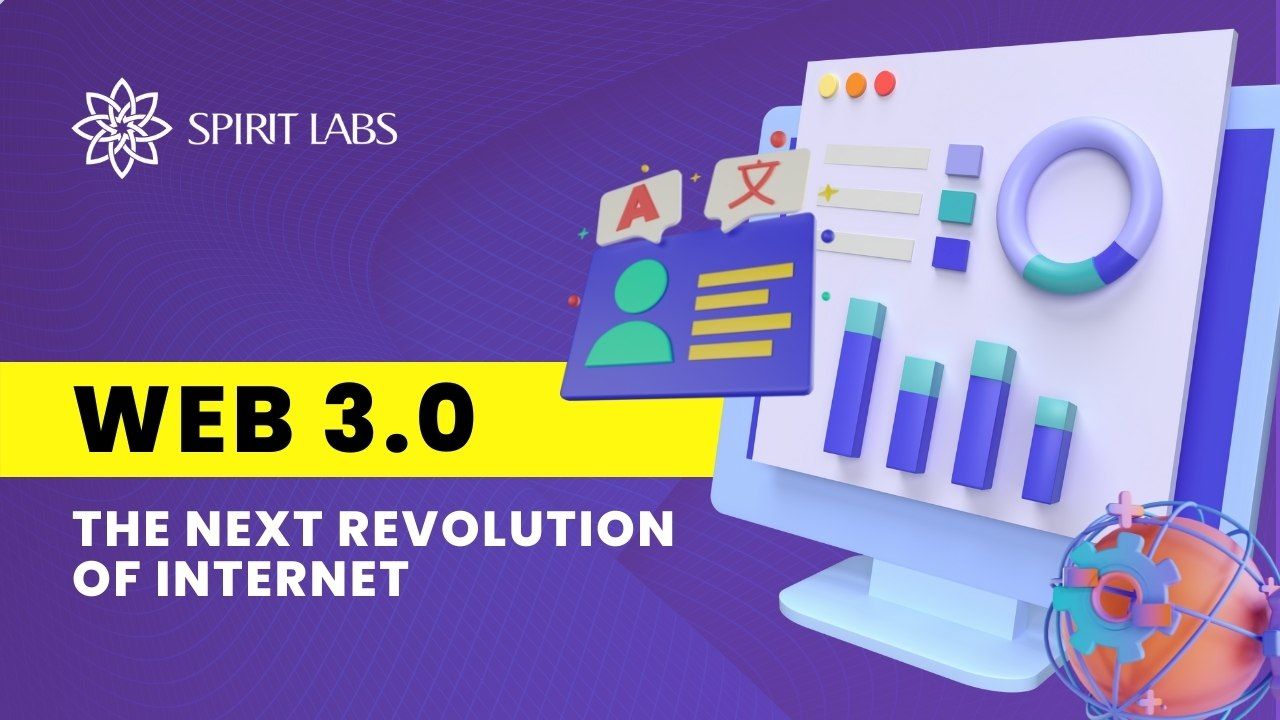 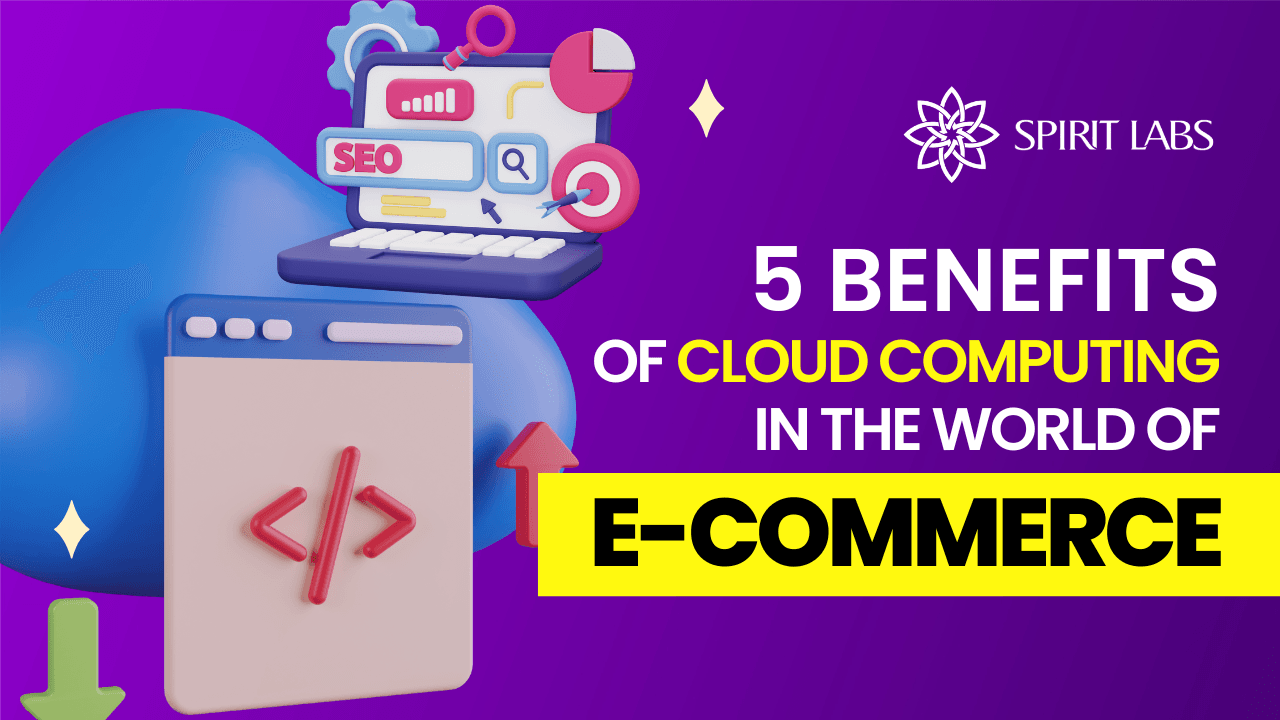